Good Life Competitions is an exciting luxury competition whereby contestants have a chance to win some of the most luxurious cars on the market for £30-40 per entry. The client needed an agency with experience in delivering video adverts optimised for the Facebook and Instagram platforms. 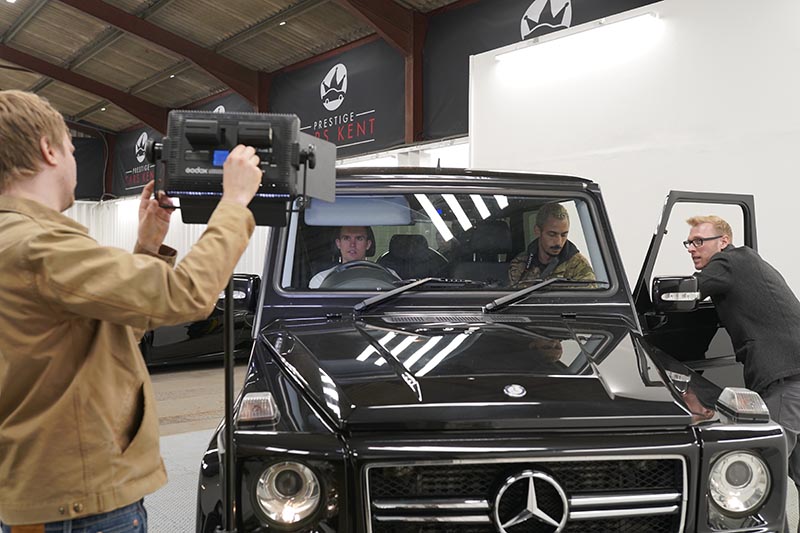 A number of different locations were sourced by our creative department in the planning stage, meaning we had a clear idea of what was going to be shot in which location. We filmed all the dialogue in each location, again allowing for a multiple of fresh edits once the initial creative became fatigued on the platform. We even arranged for Good Life’s chosen Influencer, Gaz from Geordie Shore, to bring numerous changes of clothing to change in and out of, again giving us a wealth of b-roll to play with in post-production. 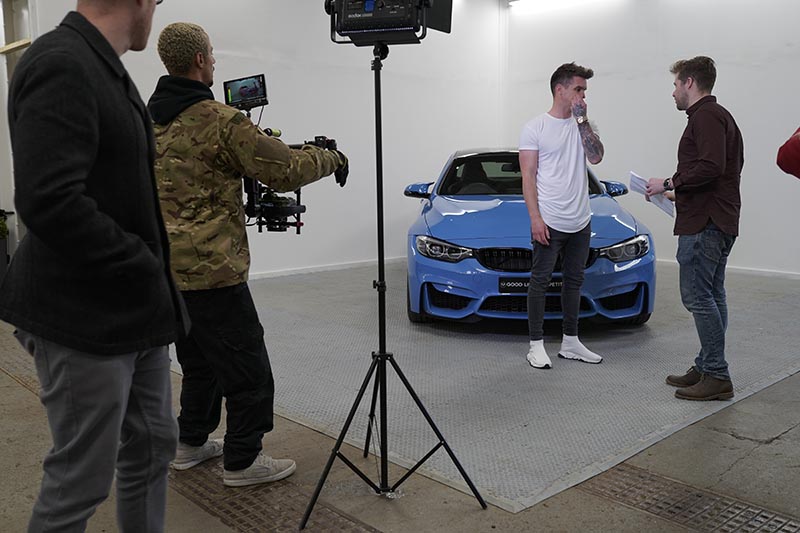 The objective of the first round of adverts shot was to establish the general premise of the competition: the low price of the tickets in comparison to the amazing odds available as well as the selection of luxury cars on offer. Using a mixture of b-roll of the cars as well as our authoritative influencer, Gaz, we were able to produce prospecting and retargeting videos to accommodate for users at every stage of the funnel. We were also able to capture story-optimised content for this all-important ad placement.

Along with the ads management that Upbeat provided the first competition was fully sold out in a matter of weeks fully establishing the competition in the market.

The next step was to create legitimacy and trust by proving to users that a real person did win the competition! We were joined once again by Good Life’s chosen influencer Gaz and visited a number of different locations, including the winner’s home. The winner and his fiance were interviewed to add a humanistic element to the ads, hearing from the winner and his fiance about how winning has changed their life is an incredibly powerful story.

This social proof is really important to gain authenticity and trust from your audience on social platforms. This allowed people to see this was a very real competition which allowed us to scale up the spend and decrease the CPA to sell out the next competition.

We conducted a number of interviews with the winner’s friends and family, as well as handing out a phone for his friends and family to record organic reactions that could later be used. Having not just the winner but his friends and family give testimonials about their disbelief at the competition was key to reinforcing the legitimacy of the competition, as they couldn’t quite believe it and their reactions showed this! The interviews conducted were to build on the positives highlighted in the previous ads, namely the ease of purchase and the price of the ticket vs the incredible odds.

As well as social proof it was decided we would use another influencer to increase the credibility of the brand – Jack Fincham. We chose to shoot Jack in a different setting from the rest from the other creatives as we wanted these ads to stand in peoples newsfeeds so it was something fresh and exciting.

Jack is a bit of a London boy, so it was decided Borough Market would be the perfect place to capture this great advert. 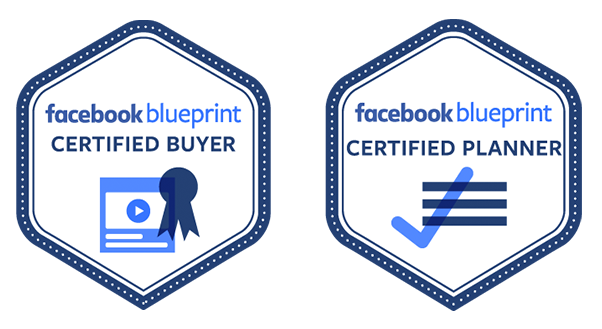