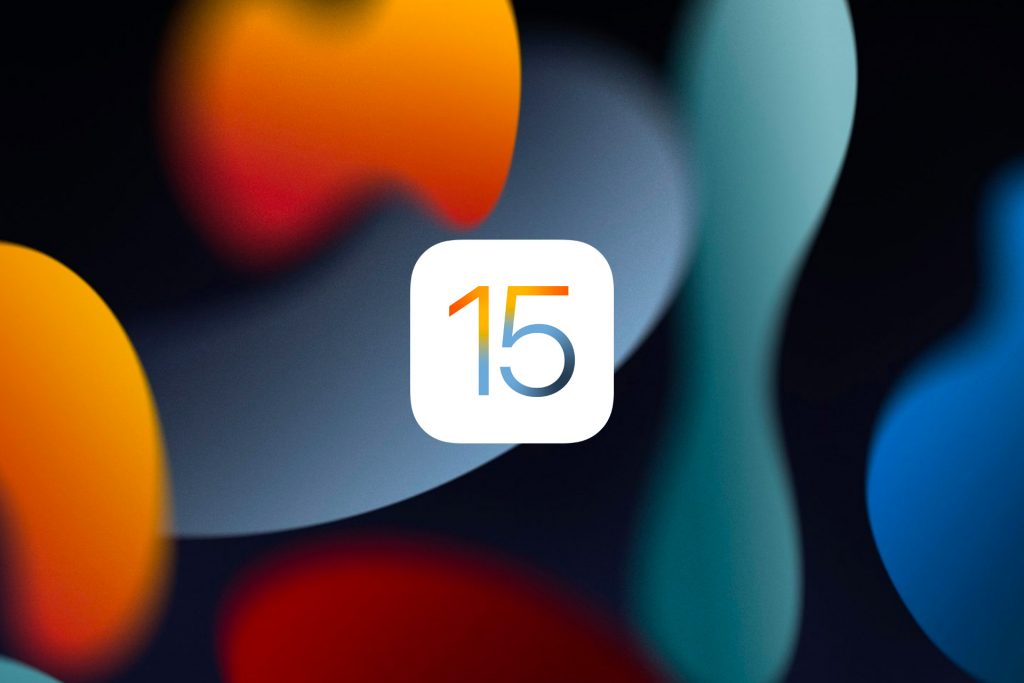 Apple recently released their iOS 15 update – and in the world of digital marketing, a lot of feathers have been thoroughly ruffled.

But why is this update causing so much controversy?

And how will iOS 15 influence your marketing campaigns?

We’re going to simplify the technical jargon, cut through the boring fluff, and explain the real impact of iOS 15 on advertisers.

Plus, we’ll let you know what you can do to keep your campaigns running as smoothly as possible. You can thank us later.

First things first – what is the iOS 15 update?

The iOS 15 update is bringing the usual plethora of new features to Apple users.

However, some elements of this update will have a significant impact on advertisers – and in particular, advertisers who regularly utilise email marketing.

This iOS 15 privacy feature will automatically allow users to block their IP addresses, and block third parties (i.e. advertisers) from tracking email opens. This is a recurring theme with Apple, who recently introduced similar limitations on mobile app tracking with their iOS 14.5 update.

The update also includes paid features like Hide My Email, which allows users to instantly create ‘spoof’ emails when signing up to new websites, subscriptions or services. This means that advertisers will no longer be able to see the real email addresses of these users.

Why does this matter to advertisers?

Mail Privacy Protection is reducing the visibility that advertisers have over email open rates. This could disrupt email sequence strategies, audience segmentation, and reporting metrics.

Audience segmentation could become a headache

Open rates are a key metric for email campaigns, and are most often used to segment audience groups based on engagement.

For example, advertisers will identify highly engaged segments of their audience based on higher open rates. These users can then be targeted with additional messages and placed into re-engagement pools, because they’re receptive to the brand.

On the other hand, if certain segments are less engaged and showing lower open rates, then advertisers may avoid overloading them with additional emails.

Losing the ability to differentiate between these audiences will make it more difficult to tailor messaging and email sequences.

The ‘Hide My Email’ feature will also make it difficult for brands to know if their communications are being received by a real user.

Although emails will be forwarded to the ‘real’ user inbox via the spoof email, brands won’t know if this spoof email address is ever abandoned. This, combined with a lack of visibility around open rates, means that emails could continue to be sent to these fake addresses without anyone realising.

Ultimately this means that identifying and removing inactive users from email lists will become a bit trickier.

With third-party cookies recently becoming less effective for targeting, many advertisers were looking to email-based solutions to help fill the gap.

The idea was that since email subscribers ‘opted in’ to communications, they invited brands into their inbox, meaning advertisers wouldn’t need to rely on third party cookies.

Although this is still true to some degree, iOS 15 is taking some of the wind out of email marketing’s sails. IP addresses will be hidden (which disrupts geotargeting) and the disappearance of open rates makes it more difficult to measure engagement.

Marketers will need to adapt quickly to these changes, just as they did when third-party cookies were phased out.

It’s undeniable that iOS 15 will cause some initial headaches for email marketers.

But don’t pull your hair out just yet! There are still some options to help you navigate these choppy user-privacy waters.

It’s inevitable that some solutions to the iOS 15 obstacles will arrive eventually.

In the meantime, there are some initial steps that you can take to try and reduce disruption to your current email campaigns.

Step 1 – segment your audiences based on email platform

One approach is to identify the Apple users in your customer base.

You can identify Safari browsers and ‘iCloud’ addresses to try and pinpoint those who may be hiding their real emails. From here you can try to nudge these users to sign up with their actual email addresses, and reiterate the value that they’ll receive from your brand.

You can also start to segment these users in the same way within your email base – separate iOS 15 users into their own category to avoid the update messing with your overall open rates.

Step 2 – look to other engagement metrics beyond open rates

Clicks, CTRs and traffic volumes will all help to indicate how successful your email content has been.

If you’re sharing links to blog content or product pages, you can still use this data to optimise your campaigns and focus on the email messaging that performs best.

Although these metrics won’t provide you with the same visibility as open rates, they’re the next best thing.

If you’re lacking some clarity on how engaging and relevant your email content is, why not reach out to your audience directly?

Sending out surveys will help you to gather some real-time data from your audience – the content they like, emails they tend to open most, what they’d like to see more of, etc.

Although open rates provide you with a speedier snapshot, it’s never a bad thing to reach out to your audience and encourage some feedback. Regardless of iOS 15, this is a good habit to pick up!

However, there’s no need to stress too much. The digital marketing landscape is constantly shifting, and new updates are always emerging from different providers.

Staying adaptable and agile comes with the territory.
This update also won’t impact every user – just those using Apple services. So it’s only a limited percentage of your audience base that you’ll need to account for. 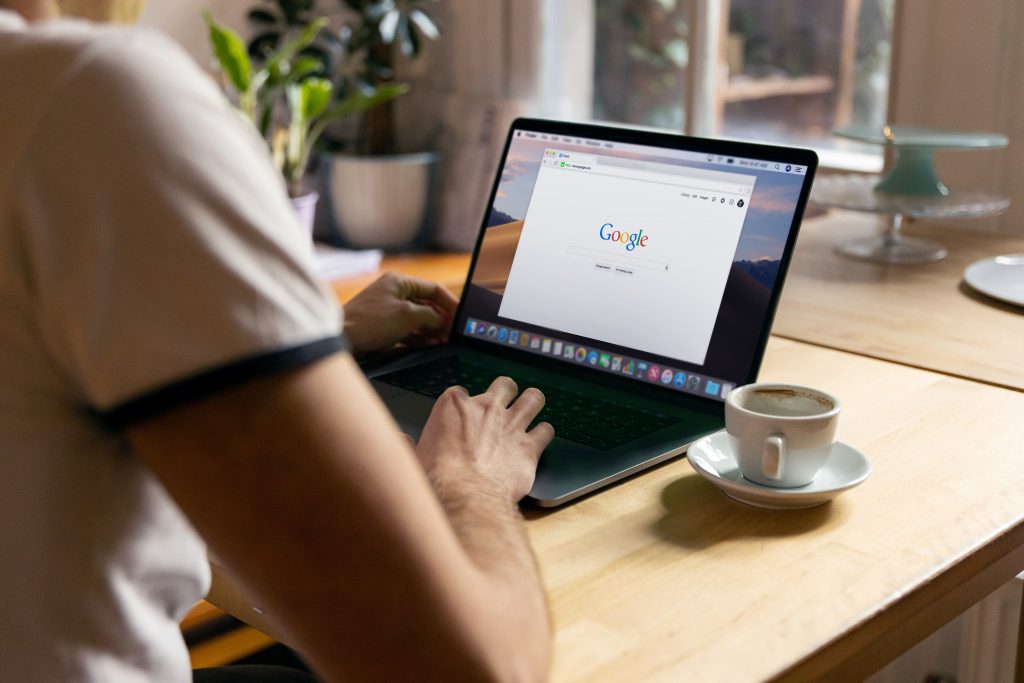 Do Google Ads Work? (Are They Worth It?) 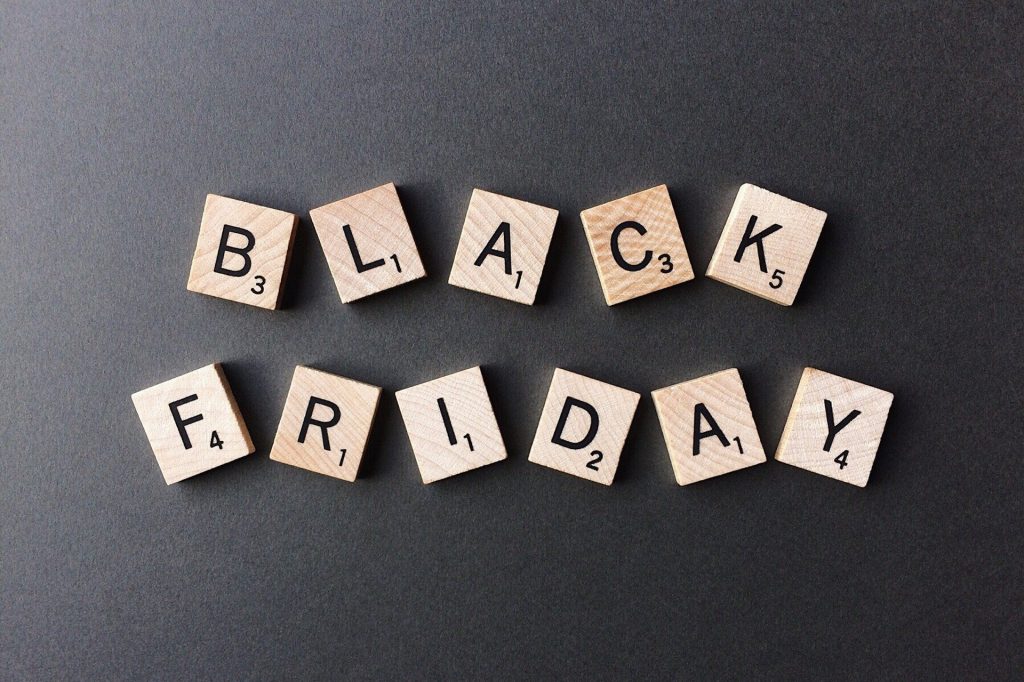 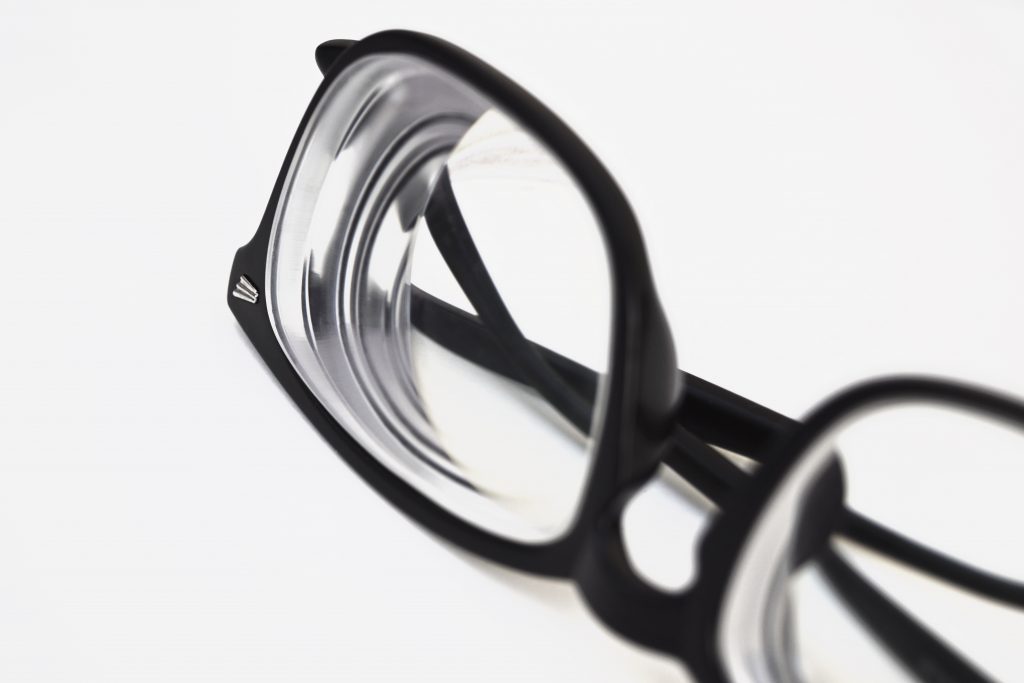