Millions of error reports were sent, group chats fell silent, and influencers were left with nowhere to post photos of their meals.

However, apart from Facebook itself, advertisers arguably felt the largest impact from the blackout – campaigns were forced to pause, and social feeds were frozen.

It was a bit chaotic, to say the least.

But what caused this social media meltdown? And more importantly, what lessons can advertisers learn from this disruption to their campaigns? Let’s take a closer look.

What caused the outage?

Facebook claims that the outage was caused by a faulty configuration change.

In simpler terms, the Facebook servers were disrupted by a network issue, meaning they were unable to communicate properly. This network issue ultimately began a domino effect, which eventually caused the mass outages.

Facebook will undoubtedly release more details about the incident in the coming days, but in the meantime, we know what you’re really wondering…

How did this impact advertisers and campaigns?

It’s no secret that Facebook is a hugely important element of marketing strategies across the globe.

Millions of advertisers run their campaigns through both Facebook and Instagram – and millions also use these platforms to connect and communicate with their customers. So it’s understandable that this disruption has caused a bit of panic and confusion.

Let’s run through some of the major impacts of the outage, and how Facebook is dealing with them.

1. Ad campaigns being delayed or paused

One of the more obvious effects of the outage was disruption caused to ad campaigns.

With all platforms down, many advertisers were left wondering what was happening to their activity and their budgets.

Facebook has clarified that ads were not being delivered across any of the platforms during the blackout, and so nothing will be billed for this period.

It might come as a relief that no ads were served to empty platforms during the outage (phew) but Facebook has advised that advertisers review their bids and budgets to ensure that delivery aligns with marketing objectives.

For some advertisers, delivery may need to be accelerated to account for the incident.

2. Appeals and review processes being slowed

If you were waiting for an ad or commerce listing to be approved, you might experience a bit of a delay here!

Although Facebook automates many of these processes, some requests are still reviewed manually, meaning teams were unable to check ads and listings during the outage.

3. Pixel and conversion optimisations being disrupted

Events sent via Facebook pixels or the Conversions API were not received during the outage.

This might cause a bit of a headache for advertisers using these events for optimisations, measurement, or Custom Audiences.

The good news is that advertisers can choose to re-send any missed events via the Conversion API, so these can still be utilised for optimisations and tracking. The bad news is that the same can’t be said for Facebook pixel events.

Brands who rely heavily on social platforms for customer support faced a lot of frustration during the outage.

There may be a backlog of customer messages and requests which support teams will need to deal with. Unfortunately there isn’t a workaround here – but hopefully most users will recognise that the fault was a technical one, unrelated to the brands and businesses themselves.

What can we learn from this?

So – clearly the outage wasn’t ideal for advertisers.

But what can we learn from this incident moving forward?

Well, the first lesson to accept is that these things happen sometimes. Advertisers need to place a lot of trust in various different platforms, channels and systems to keep their campaigns running. Sometimes things will go wrong. It’s inevitable.

Try not to panic too much. Reassure and communicate with your social customer base as much as possible, and crack on with your daily business!

However, there’s also a bigger lesson in all of this. Diversification is super important when you’re a digital advertiser.

Because things will inevitably go wrong sometimes, it’s good to invest in different platforms and work with different partners.

Not only does this help with damage control when the worst happens, but it also opens up new audiences, formats, and marketing opportunities.

Don’t put all of your advertising eggs in one basket. These mammoth platforms are great for marketing, no doubt – but they’re not immune to mistakes and issues.

Maintain a balanced digital strategy, and you’re less likely to tear your hair out when a server crashes.

So, that’s just about everything. If you were inconvenienced by the outage, try to take these lessons on board and move forward with your social activity. For any major problems or urgent issues, get in touch with Facebook support or your normal account team. 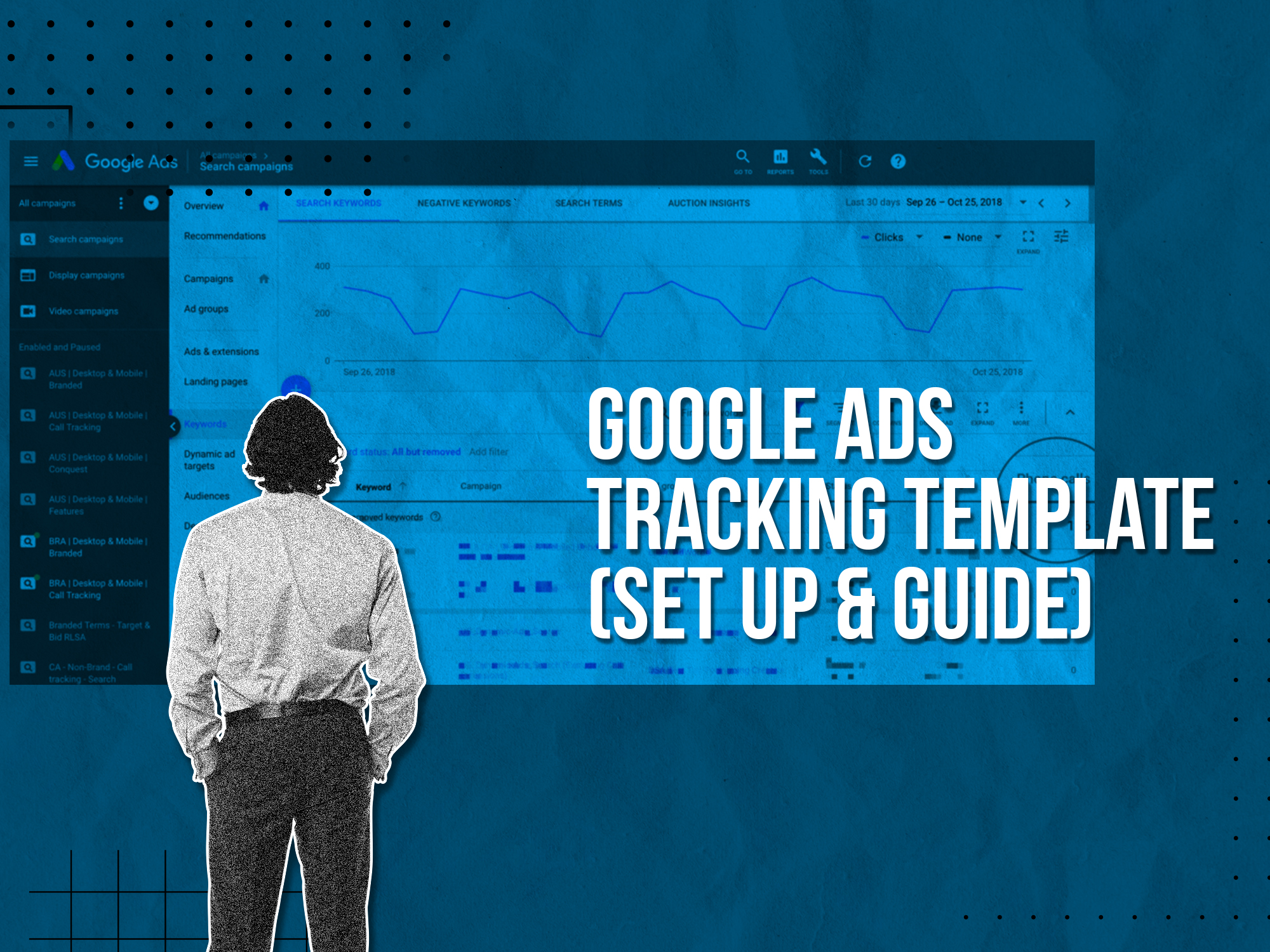 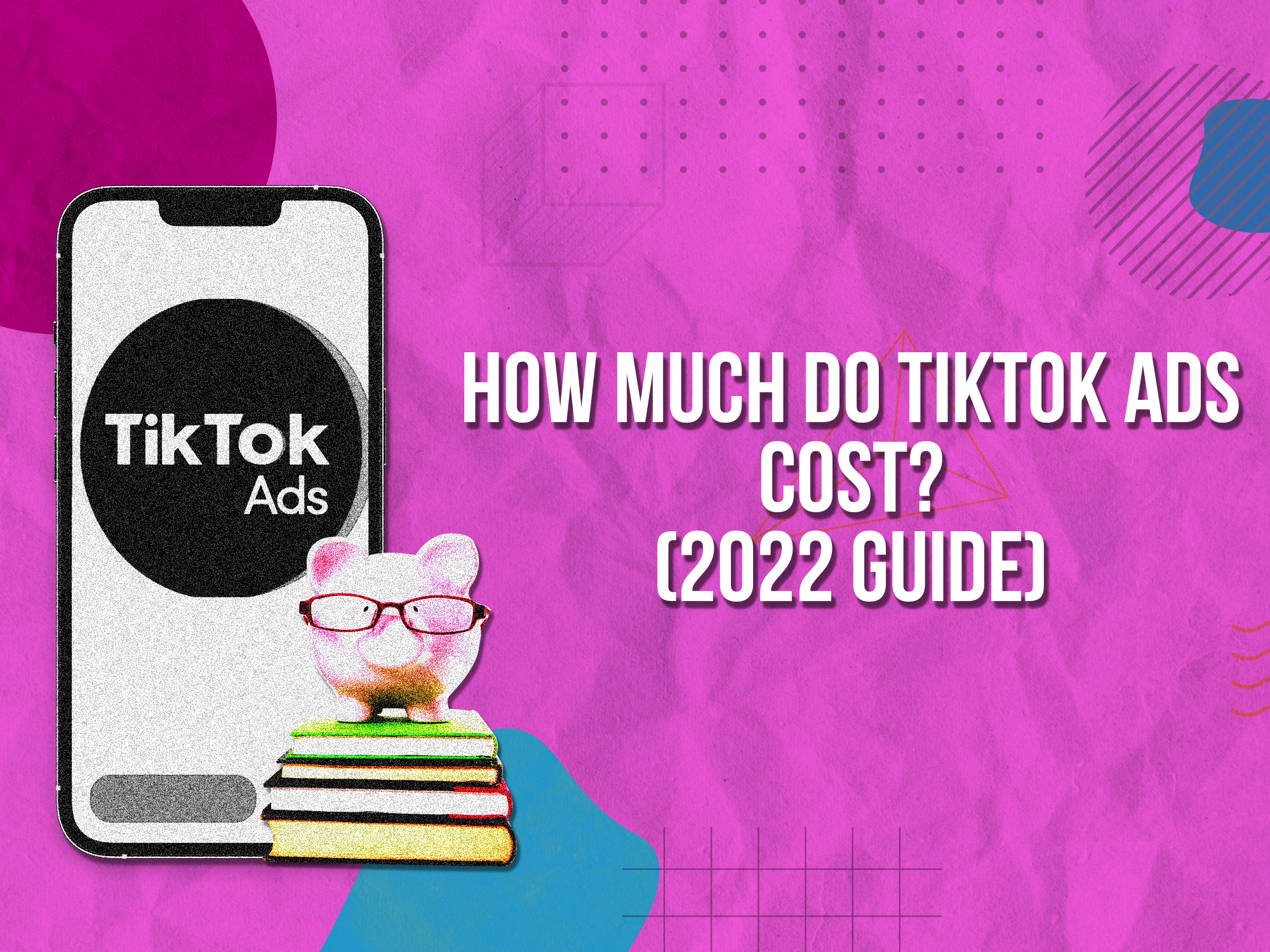 It’s fair to say that TikTok has taken the world of social media by storm. Since launching in 2017, the…
Read More 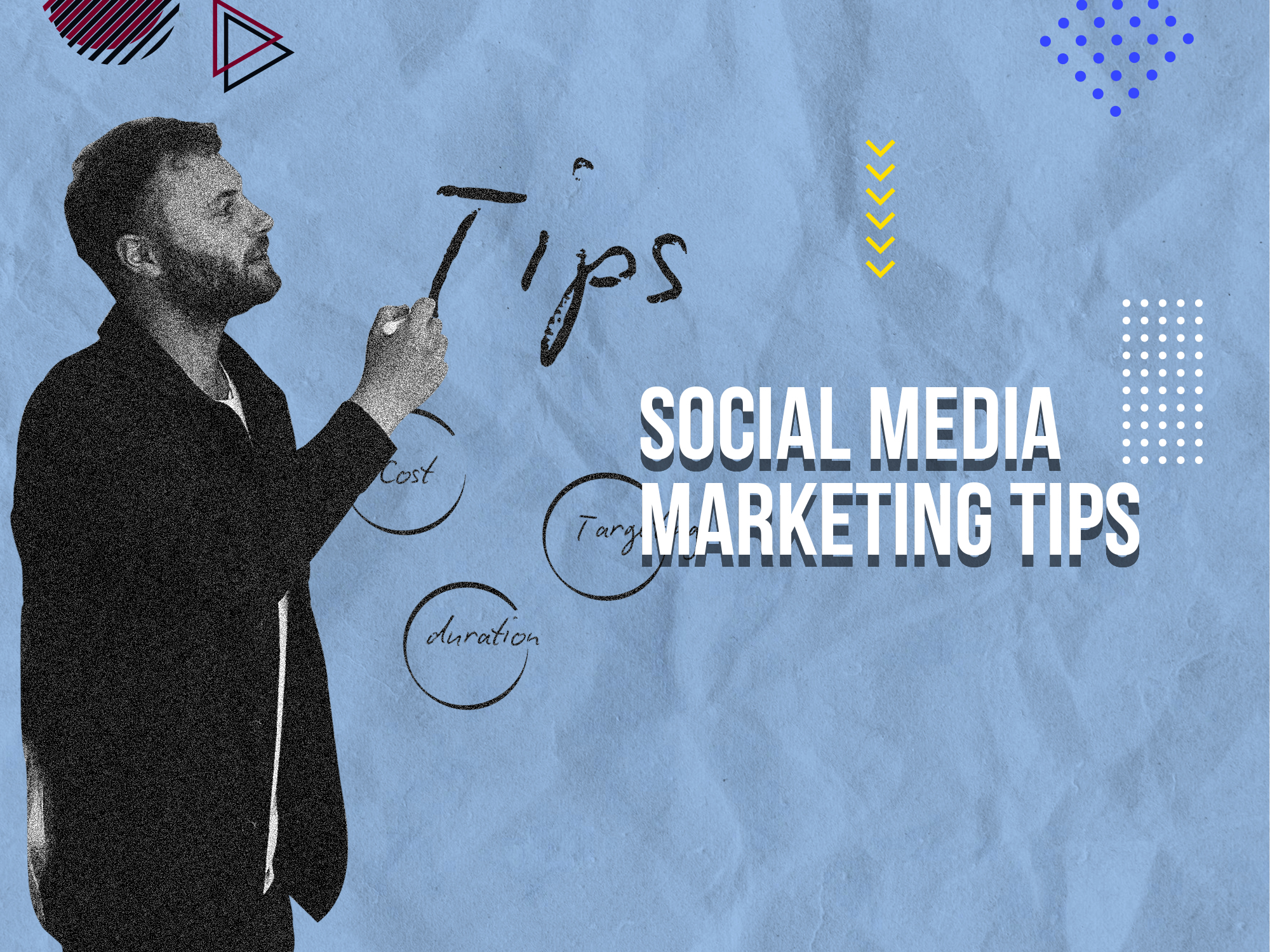 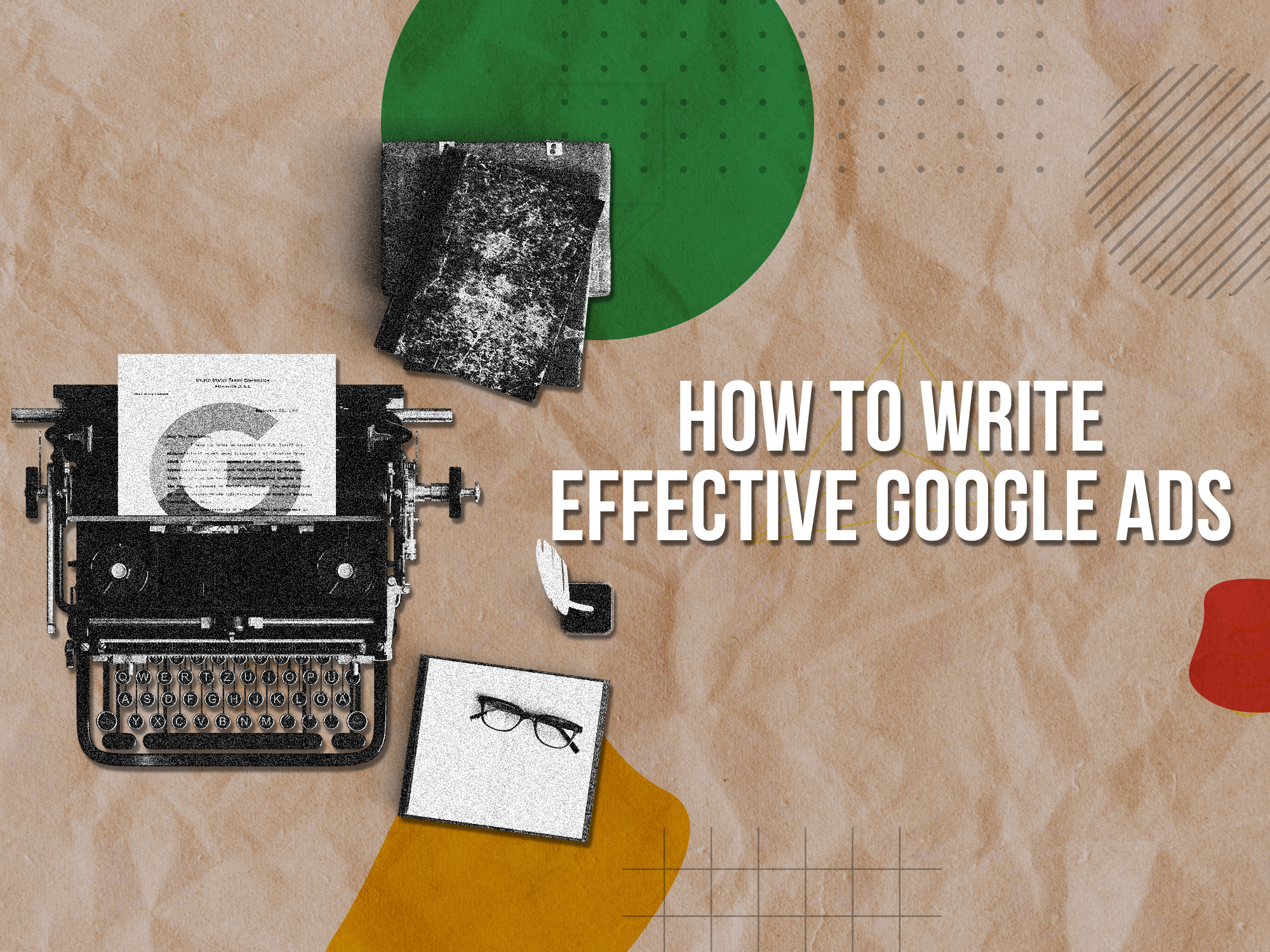 How To Write Effective Google Ads

There’s a lot to consider when you’re launching a new Google Ads campaign.  Are you reaching the right target audiences?…
Read More 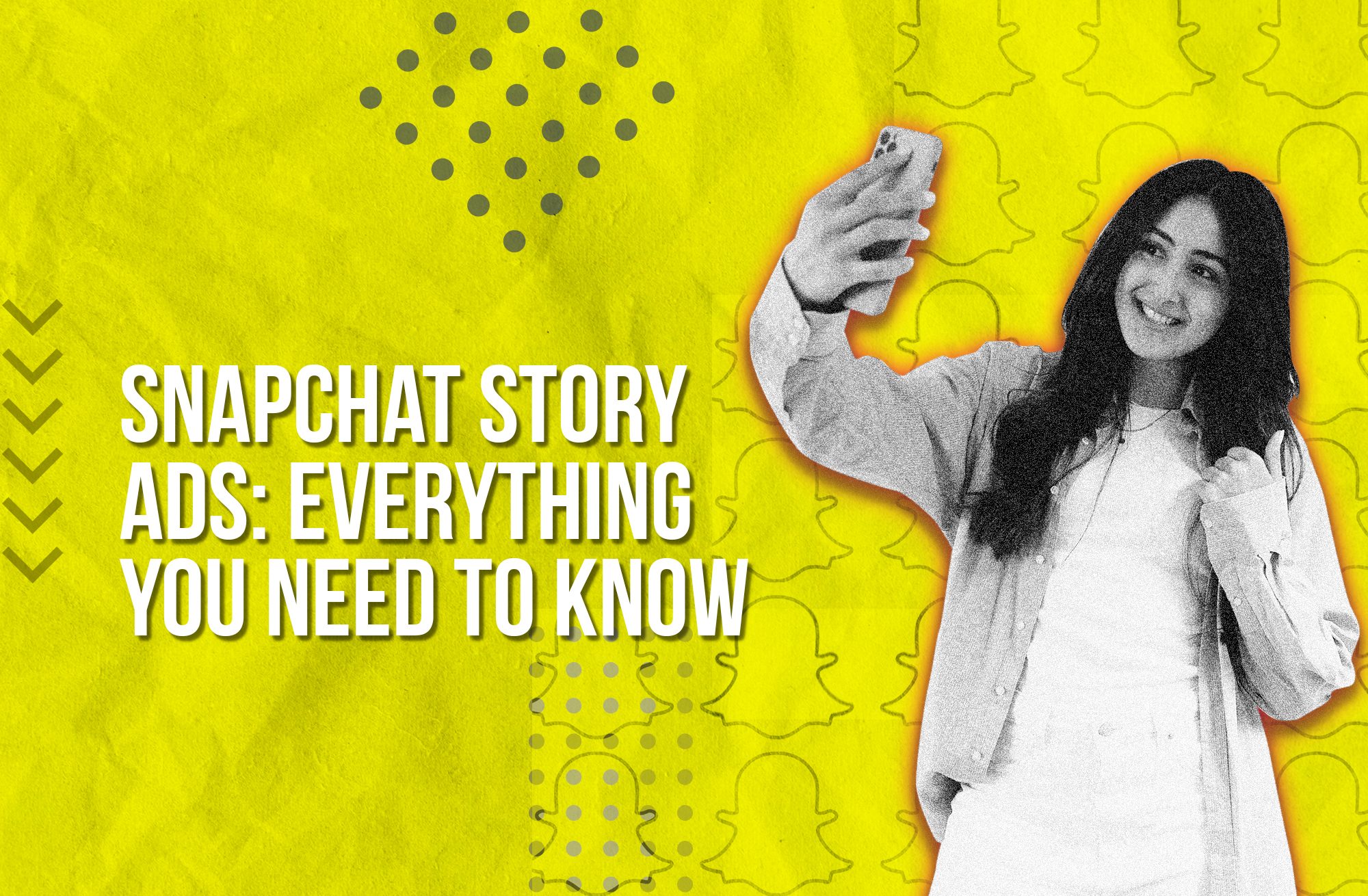 Snapchat Story Ads: Everything You Need to Know

Looking to add a new dimension to your paid social campaigns? Keen to experiment with a fresh format? Searching for…
Read More 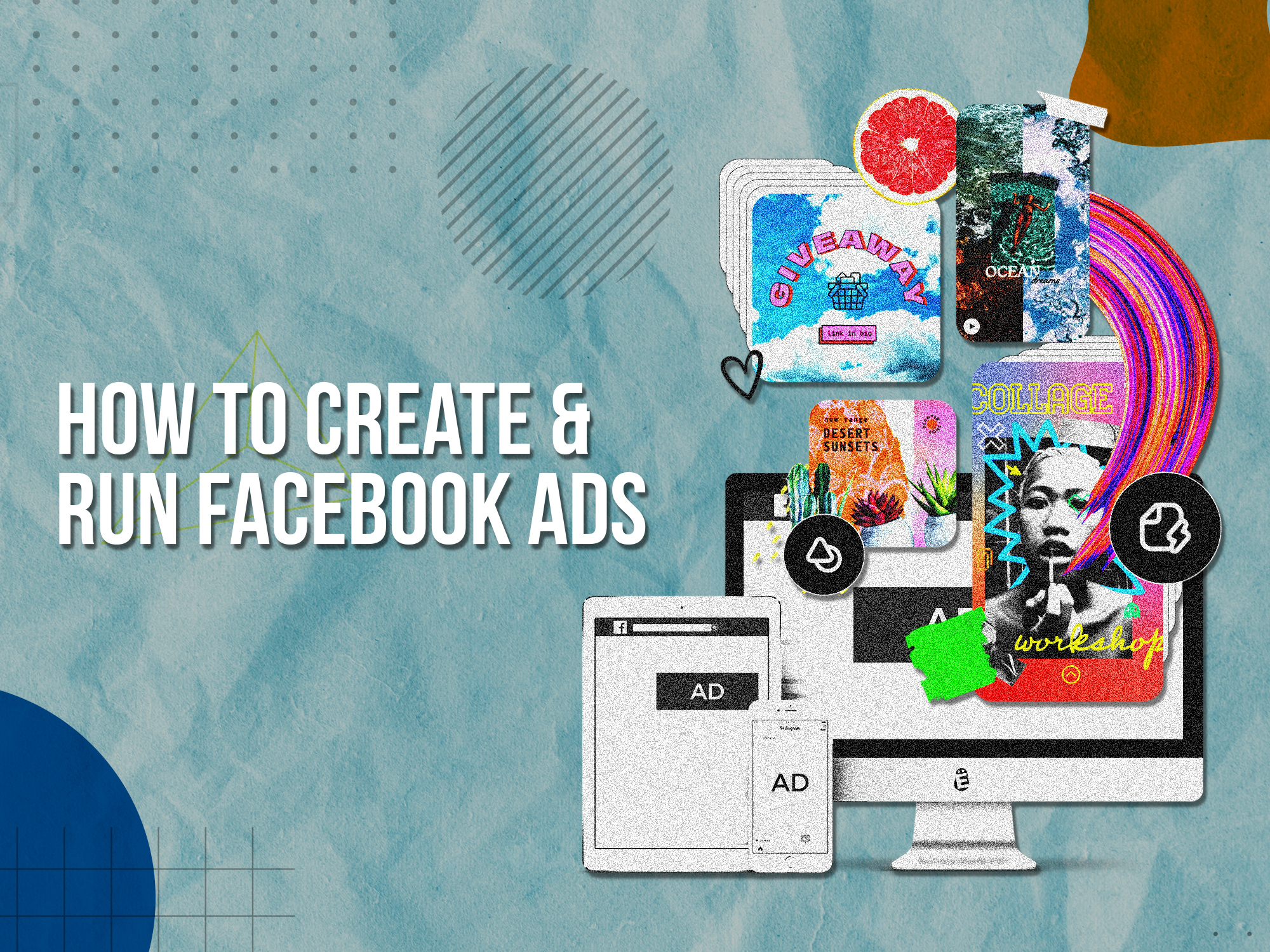 How to Create Facebook Ads: Step By Step Guide

Facebook advertising is immensely popular with brands around the globe.   And for a good reason.   The Facebook platform…
Read More

Use our simple but effective tool to give you a deeper understanding of your current marketing and where to improve.

Home
About
Services
Case Studies
Portfolio
Blog
Get In Touch

This website uses cookies to improve your experience while you navigate through the website. Out of these, the cookies that are categorized as necessary are stored on your browser as they are essential for the working of basic functionalities of the website. We also use third-party cookies that help us analyze and understand how you use this website. These cookies will be stored in your browser only with your consent. You also have the option to opt-out of these cookies. But opting out of some of these cookies may affect your browsing experience.
Necessary Always Enabled
Necessary cookies are absolutely essential for the website to function properly. These cookies ensure basic functionalities and security features of the website, anonymously.
Functional
Functional cookies help to perform certain functionalities like sharing the content of the website on social media platforms, collect feedbacks, and other third-party features.
Performance
Performance cookies are used to understand and analyze the key performance indexes of the website which helps in delivering a better user experience for the visitors.
Analytics
Analytical cookies are used to understand how visitors interact with the website. These cookies help provide information on metrics the number of visitors, bounce rate, traffic source, etc.
Advertisement
Advertisement cookies are used to provide visitors with relevant ads and marketing campaigns. These cookies track visitors across websites and collect information to provide customized ads.
Others
Other uncategorized cookies are those that are being analyzed and have not been classified into a category as yet.
SAVE & ACCEPT